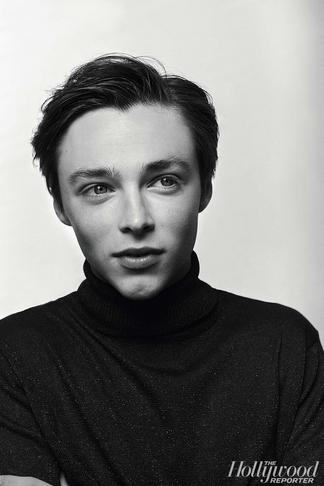 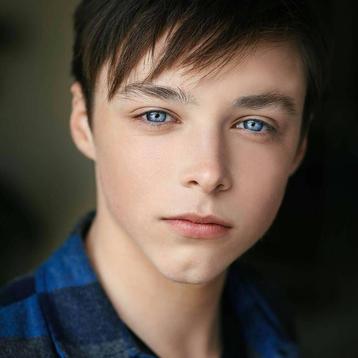 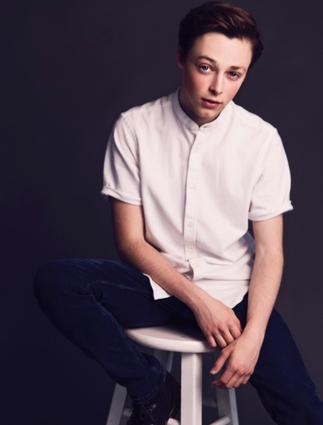 Los Angeles based actor Reid Miller born Michael Coulter Reid Miller in Chattanooga, TN. Then moving to Texas in the 2nd grade, he had an undeniable love for movies. But not just movies, the stories, actors, and even the behind the scenes. He loved the industry and knew from a young age that's where he was meant to be.

Reid has great family support, his mom was a child actor, dancer, & model and his dad is an insurance broker and preacher. Reid's mom who worked in marketing and ran a therapeutic art program for adults and children with disabilities in TX, left her job to be with him full time in Los Angeles starting at the age of 13.

Reid is an accomplished actor at  a young age. Recently premiering at the Toronto International Film Festival 2020  is the real life story of Joe and Jadin Bell Good Joe Bell  in which Reid stars alongside Mark Wahlberg and Connie Britton as Jadin Bell. Who Are You People an indie drama filmed in Portland is set to premier in 2021. He plays edgy teen Arthur trying to figure out who he is.  If you are as intrigued by the Netflix series YOU as the rest of the country you can see Reid as Goetz Ellie's best friend played by Jenna Ortega in season 2. Reid can be seen in Wyrm the title role in this coming of  age dark comedy an official Sundance selection in 2018 and nominated for the Sundance Grand Jury Award 2018.

Reid finished filming the family adventure movie FREDI  in summer 2017 and it had it's theatrical release in 2018 now streaming on Netflix.

He is also known for award-winning and nominated shows like the series Criminal Minds on CBS, The Fosters on ABC's Freeform, & Training Day on CBS. Reid's first lead in a series was The Fourth Door starring himself and Monique Coleman of the High School Musical Franchise nominated for Best International Web series and an official selection Raindance International and the Marseille Webfest which gained him many international fans, originally streamed on the Go90 app. Marty: A Wild West Neverland which won Best Short Film at The Wild Bunch Film Festival and he won Best Male Child Actor it is available on Amazon. Also on Amazon is the short film Milvio which won Best Short Film at The San Diego International Kids Film Festival and also a selection at Cannes Short Film Corner. Reid can be seen portraying Frank Underwood as a young teen in the 4 part mini-series Playhouse of Cards: The Web Series which won a College Television Award from the Television Academy for best-scripted series and is now available to watch on YouTube.
In addition to acting, Reid is a writer and director. He has written several shorts, the first short he wrote & directed is available on Amazon; FLIKKER. He has written several feature-length screenplays like Jaeger an action/drama written, directed, & starring Reid is currently in post production.

He is a skilled martial artist and hand to hand fighter with specialties in weapons, having trained in several styles including Karate, Tai Kwon Do, & XMA,  most recently Reid has practiced Muay Thai a hand to hand fight discipline used in MMA.